An initiative to provide army veterans with support in times of crisis has scooped a prestigious health award. 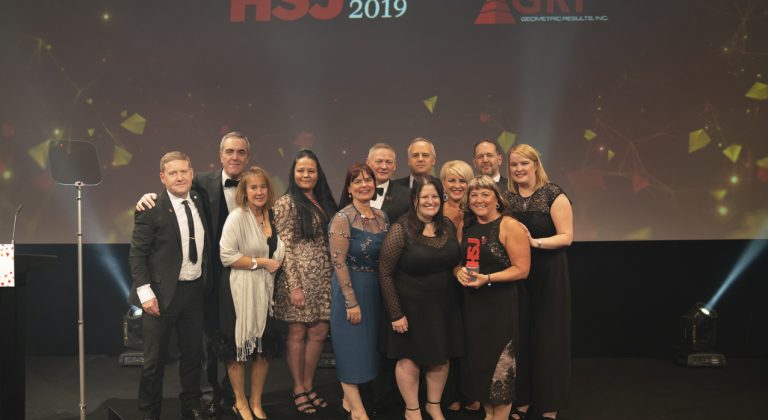 The awards, now in their 39th year, are among the world’s most fiercely contested health service awards, attracting hundreds of entries from the NHS and its partners.

The Military and Civilian Health Partnership Award, a new category for 2019, recognises the work the NHS carries out to support both ex-military personnel and reservists including its own staff.

David Gallagher, Chief Officer at NHS Sunderland CCG, said: “This has been a genuine city-wide approach, working across multiple organisations, to ensure that members of the armed forces community get the support they need.

“I am absolutely delighted that all our hard work and partnership working has been recognised with this award.”

Since 2012 Sunderland CCG has made it a priority to identify members of the armed forces community, working closely with veterans to ensure that support is available in times of crisis, and dealing with a wide range of needs including offering support for returning to employment, training, addressing housing needs, peer support and networking.

Sunderland GP practices have appointed named armed forces champions, dedicated to supporting veterans, with same day contact for those in need and patients with military backgrounds are now identified within their medical records.

The CCG has also worked closely with Veterans in Crisis to set up a 24/7 space where homeless veterans can access short term beds, with one-to-one support, and developed strong links with military support organisations.

Gloria Middleton, Armed Forces Lead at NHS Sunderland CCG, said: “Receiving this award is brilliant news for a team that has worked tirelessly to advocate for the wellbeing of veterans accessing health care across our city.

“This is a group with very specific needs and we’re proud to meet and exceed these at every opportunity.

“We’re committed to improving outcomes and health care experiences for all our patients and for us to be singled out as winners, against a list of such remarkable nominees, is a great honour.”

“All of the entrants this year have been of incredible calibre and each of the winners at the awards has been chosen based on their outstanding commitment to excellence in healthcare.”