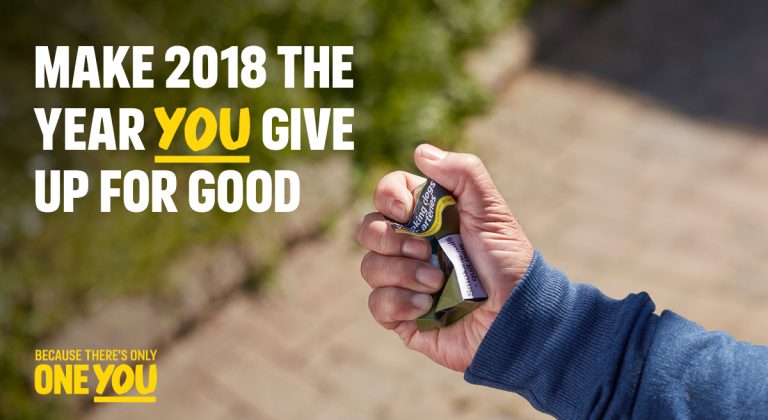 The new TV advert illustrates how poisons from tar in cigarettes enter the bloodstream, spreading around the body in seconds, causing damage to major organs, as data reveals one person in England is admitted to hospital every minute with a smoking related illness.

To help explain the ongoing internal harm being caused, a group of seven lifelong smokers – including TV presenter and entrepreneur Hilary Devey – declare their intention to quit in January after seeing the results of a lab demonstration, narrated by Dr. Dawn Harper. The test results show how their smoking has led to elevated levels of cadmium (a metal used in batteries), cancer-causing nitrosamines and carbon monoxide in their blood. These toxic substances are amongst over 4,000 chemicals released into the body with each cigarette smoked, including more than 70 known cancer-causing compounds.

Dr. Dawn Harper advises the smokers that there are many ways to quit, including free proven support from NHS Smokefree. People can choose what works best for them: face-to-face help, stop smoking aids, a quitting app, email, social media, and SMS support.

Smokefree provides motivation, information and free support for smokers who want to stop.

Just search ‘Smokefree’ for free support and advice to help you quit smoking.