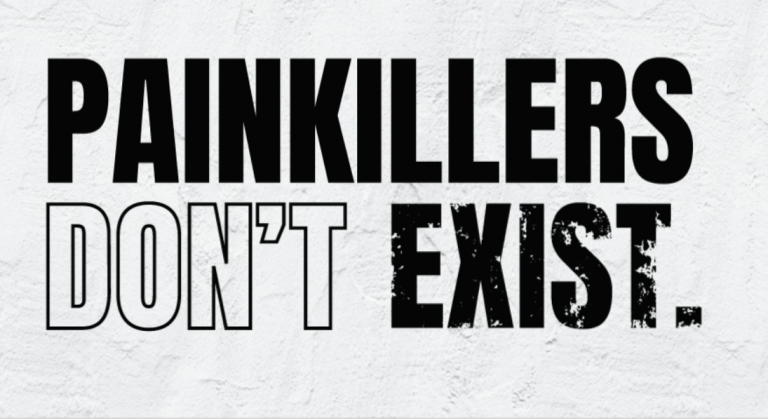 It’s estimated that 5.6 million adults in England take prescribed opioids. Medications such as codeine, morphine and tramadol are often prescribed as a ‘quick fix’ after an injury or operation. However, these can lead to addiction and even death if they are misused or taken for a prolonged period of time.

The North East is currently the highest opioid prescribing area in the country, with Sunderland in particular dubbed ‘the painkiller capital’ – where nearly 145,000 opioid prescriptions have been given out within the first six months of this year alone.

Painkillers Don’t Exist is an NHS Sunderland public campaign that aims to raise awareness of the dangerous effects of long-term high-dose pain medication and empower people living with pain to make informed decisions about their health. This is a city-wide campaign which involves all GPs across Sunderland.

The campaign was recently highlighted by Prof Coleman, an expert in pharmacology at Birmingham University, said there needed to be a culture approach and attitude around the use of painkillers, much as there has been with antibiotics because of the rise of drug-resistant super-bugs. He highlighted the “painkillers don’t exist” public awareness scheme which is running in Sunderland, calling it an “intelligent” approach which could be replicated elsewhere. It stresses that drugs like opioids just mask the symptoms. “We need to educate people. For some, they will have very little impact.” You can read the full story here www.bbc.co.uk/news/health-51378510